Rodney Skarzinski was enjoying life in retirement with his wife. He was feeling well, staying active and enjoying the travel and adventures that his motor home provided. Although he had experienced a few episodes of racing heart beats over the better part of 25 years, it would resolve itself and he would go on about living his life.

But, two years ago, he could no longer ignore what his body was trying to tell him.

Rodney suffered a mild stroke and he was hospitalized for a short stay. He was home for just a few days, however, his heart began to beat rapidly again. His wife got him back to the hospital and emergency room doctors had to treat the arrhythmia with intravenous medication.

It was enough of a shock that Rodney committed to a new regimen. He followed a low-sodium diet, lost 30 pounds and his blood pressure was excellent. He was committed to avoiding a repeat emergency room visit, so he also made an appointment to see Virginia Heart’s Dr. Chirag Sandesara.

“I honestly liked him the first time I talked to him,” Rodney recalls. “He knew I had anxiety and that I was scared. He addressed that before anything else.” Dr. Sandesara explained to Rodney that he had a form of Superventricular Tachycardia (SVT) or disturbance in the heart’s rhythm that caused it to suddenly accelerate. Dr. Sandesara recommended Rodney have a catheter ablation to effectively treat his heart arrhythmia. This minimally invasive procedure is performed on an out-patient basis; it requires delivery of heat energy to strategically destroy tissue that is interfering with the normal transmission of electrical impulses through the heart.  He was discharged home two hours after the procedure was successfully completed.

“I was trying to figure out another way (to treat it) without having the procedure,” Rodney admits. But then Dr. Sandesara’s called Rodney on a Friday evening to discuss the options and personally reassure him that an ablation was a reasonable next step in his care.

Five days later, Rodney arrived at the Heart and Vascular Institute and Dr. Sandesara walked alongside Rodney and his wife explaining what he was going to do. “He was right there, giving us peace of mind,” Rodney recalls. “Even after the procedure, during the follow-up visits, he was so easy to talk to and really took time with us. We never felt like we were just numbers or names on a chart.”

With his arrhythmia now successfully ablated, Rodney has nothing but the highest praise for Dr. Sandesara and the entire Virginia Heart team.

“Our daughter lives six hours away. We have grandchildren. There are times we think maybe we should live closer to them,” Rodney says. “But to be honest, we don’t want to leave. I won’t find any better care than what I received at Virginia Heart. It was personal. Everyone we came across from the very first appointment to the last follow-up was just the best.” 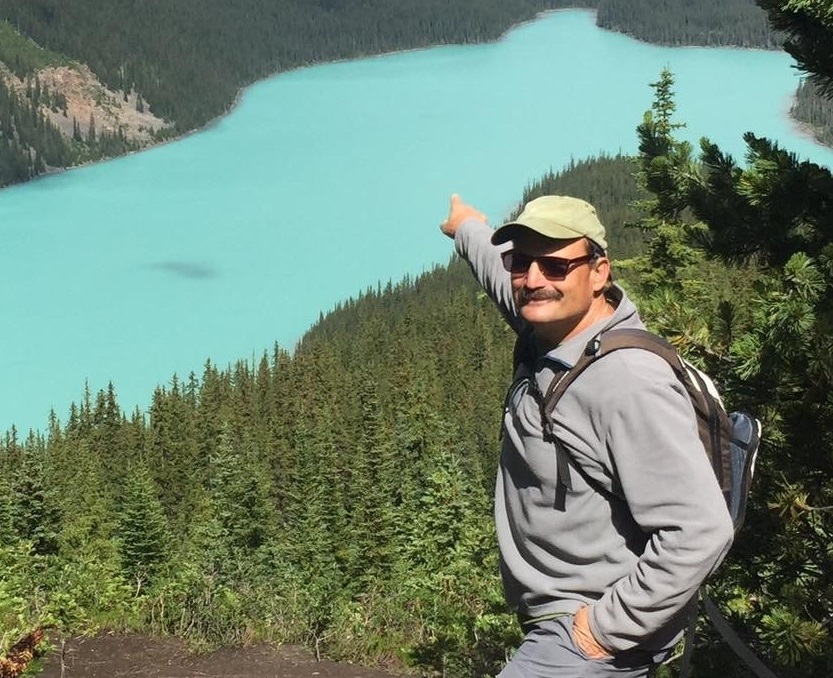